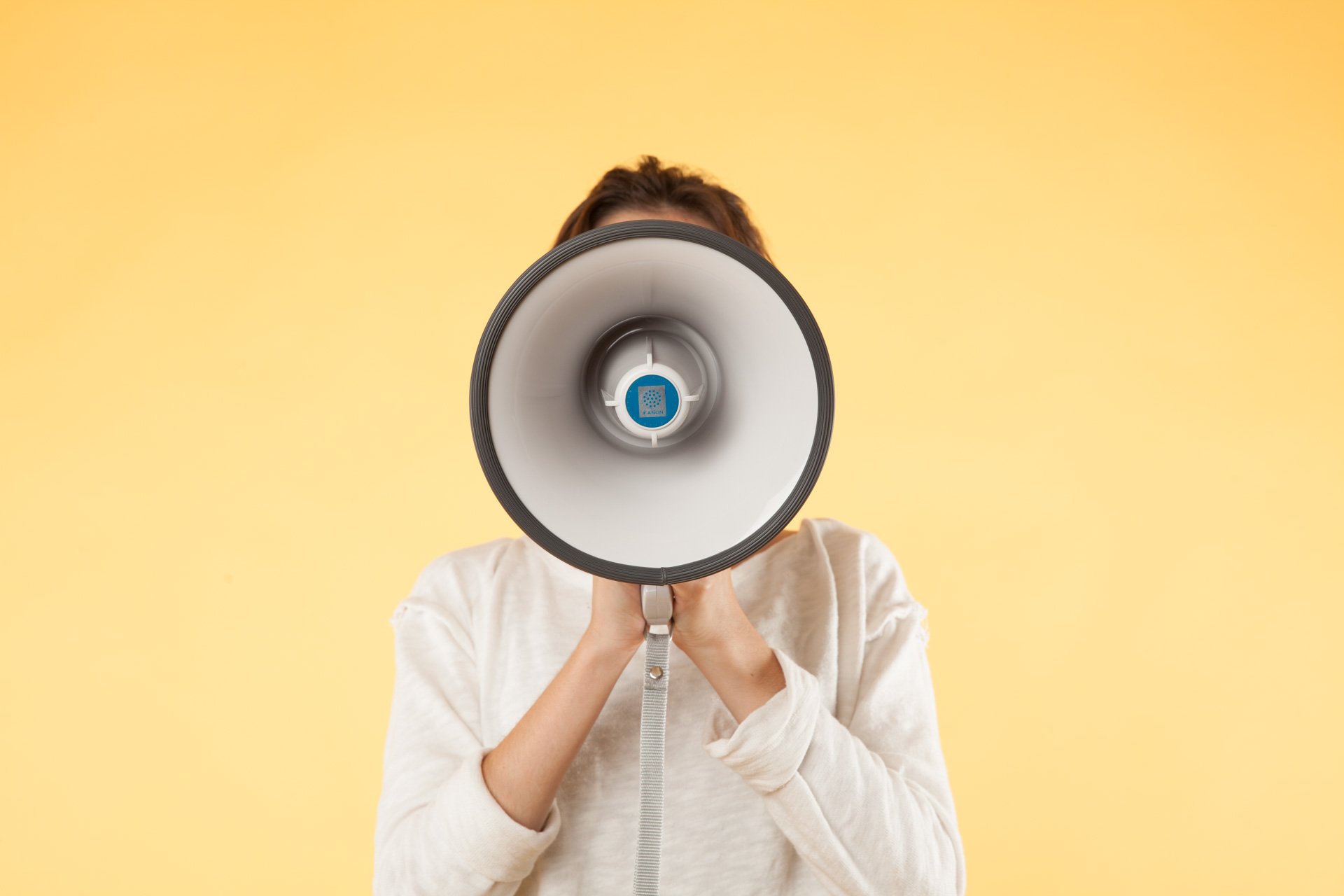 When it comes to profile and general awareness, electrical, gas and fire safety all figure pretty highly in the public’s consciousness, leaving water hygiene risks very much in the shadows. Yet from a health and safety point of view, we believe it deserves equal billing, not least because the statistics are heading in the wrong direction.

While the occurrence of Legionnaires’ disease is lower than fire-related incidents, it is widely believed to be significantly under-reported and under-diagnosed, perhaps by as much as 50%, so in reality the picture for water hygiene risks is even worse than it appears.

The role of the media

It is interesting that the American media pays far greater heed to cases of Legionnaires’ disease than their British counterparts. Is this a result of the scandal in Flint, Michigan, which saw hundreds of people sickened by their drinking water after State officials changed the source of domestic water supply to save money?  A number of people involved in this decision, and the subsequent mishandling of the crisis, are currently in court on various criminal charges and there are daily reports of Legionnaires’ disease outbreaks in US media.

The Grenfell tragedy was a terrible reminder of how building design, construction and maintenance can influence the outcome of a fire; do we really need a large-scale UK outbreak of Legionnaires’ disease to highlight the same point about water hygiene risks? Even though there were 13 cases of Legionnaires’ disease confirmed last week alone in England, there has been no media coverage of them at all.

Given the significant lack of awareness of the dangers of Legionella bacteria, we believe there is a clear role for the media in helping to educate people on water hygiene risks and how to manage them. In our own small way – through our blogs and social media channels – we seek to inform business owners, property landlords and the wider public on the subject, but what the water hygiene industry needs is a concerted, coordinated, funded campaign to raise consciousness and help disseminate our important message through the mass media.

This need to increase awareness is all the more pressing due to the rise in several key water hygiene risk factors.

With an ageing population and millions of people living with long-term health conditions, a growing proportion of Brits are increasingly susceptible to Legionnaires’ disease. Furthermore, from an environmental perspective, rising global temperatures and increased rainfall are creating more bacteria-friendly conditions which encourage Legionella to proliferate.

Added to this, challenging economic conditions and long-term underinvestment in infrastructure are also likely to lead to greater pressure on domestic water systems and potential problems caused by cutting corners on maintenance and reduced spend on staff training. Plumbing which is in poor condition and inadequate understanding of the risk of Legionella among staff are very often cited as reasons for Legionnaires’ disease outbreaks.

Water is a precious resource on our planet, and one which human life depends upon. Isn’t it time we all wised up to water hygiene risks?