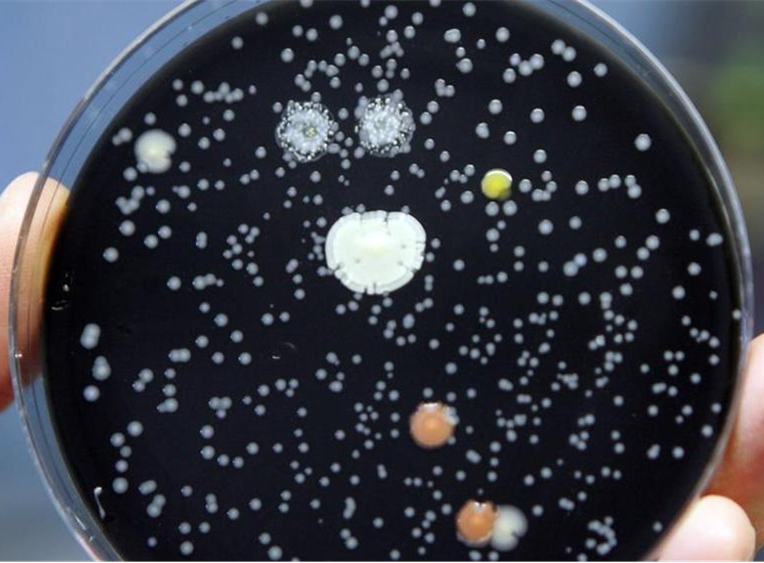 “We need to create a water safety culture,” said Christopher Boyd, general manager of the Building Water Health Program for NSF International when speaking at the Legionella Conference 2018 held in Baltimore recently.

Throughout the event his words were echoed by many other speakers, who pointed to the need for a “universal, preventive-based approach, ranging from building owners to hospital administrators, from public health officials to policymakers, and from scientists to water system engineers.”

Whether we’re talking about rental property, commercial or public sector buildings, there is not just a legal obligation but also a moral duty on building owners and managers to focus on water hygiene and give it priority equal to gas and electrical safety.

Legionnaires’ disease is significantly under-reported, with official figures frequently referred to as “the tip of the iceberg,” so, even though diagnosed cases have almost doubled in the period from 2011 to 2017 (240 cases annually to 448, in England and Wales), the true number is likely to be dramatically higher.

With an aging population and many millions of people living with long-term health conditions, the risk level among the population is also increasing. Other factors believed to affect Legionella growth are also contributing to a rising risk, such as climate change (warmer, wetter conditions where bacteria can thrive) and the evolution of drug-resistant bacteria which makes waterborne infections much harder to treat.

However, there is a firm belief among scientists, medical professionals and we water engineers that Legionnaires’ disease is entirely preventable. All too often though, lack of planning, poor water management and inconsistent levels of training lead to Legionella taking hold. And, as we’ve seen with some high profile cases such as the Illinois Veterans’ Home and The Feathers Hotel in Ludlow, once Legionella finds its way into a water system, it can be extremely difficult to eradicate.

What’s needed is a systematic approach where regulators, building owners and duty holders work together with specialist water engineers to create a water safety culture of prevention.  Technology is playing its part too, with plenty of innovative equipment and apps being brought to market in recent years, but there’s also no substitute for old-fashioned good practice.

One of the major issues at the moment is variation of understanding and expertise, not to mention a lack of awareness of regulations among many stakeholders. Education and training lie at the heart of the problem, but there is no concerted effort from the regulators to address this.

Without a greater understanding of the behaviour of Legionella bacteria, the risk factors and how to control them – and at all levels of an organisation, from the boardroom to the plant room – there can be little progress.  At the moment, most organisations see the discovery of Legionella as a crisis to be dealt with if and when it occurs, rather than an avoidable problem which can be headed off by careful management.

Water safety and hygiene are business-critical matters for building owners and landlords which, when neglected, can lead to dire consequences for all concerned. An outbreak of Legionnaires’ disease can not only be fatal to those who develop it, but also for the business responsible.  Huge fines, severe reputational damage and even prison sentences will ensue.

In the context of a world which is starting to run out of clean, fresh water, perhaps we will begin to see better custodianship of this vital resource as time goes on. We will certainly continue to do everything we can to bring about a change in approach.

For help or advice with your water hygiene management and Legionella control, contact us.