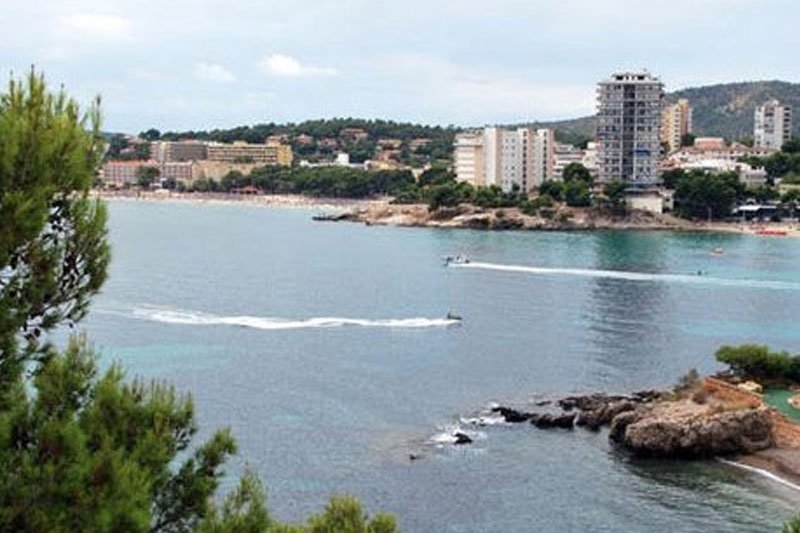 It has long been known that travel is a risk factor for Legionnaires’ disease. In 2015 (the most recent year for which statistics are available), 46% of cases reported in England and Wales were traced to travel abroad. However, for October 2017 there has been a considerable spike to cases linked to one particular popular holiday location: Mallorca.

Since the beginning of the month there have been 13 cases of Legionnaires’ disease associated with the popular tourist town of Palmanova, the majority affecting British people (other cases have been reported in travellers from Czech Republic, Denmark and the Netherlands). Twelve of the victims stayed in Palmanova and one person was located in nearby Santa Ponca. Seven cases stayed in the same hotel and three in another in the town. The sufferers, eight men and five women, are aged between 46 and 87 years old.

It has been noted by the European Legionnaires’ Surveillance Network (ELDSNet) that the usual rate of Legionnaires’ disease in the area is between one and four cases per year.

The ELDSNet is working closely with the Spanish authorities to identify the cause of the outbreak but in the meantime it has issued a leaflet for hotel owners and accommodation providers to remind them of risk control measures. It is also asking holiday companies and tour operators to remind holidaymakers of some simple precautions to take to minimise their risk of exposure. The following advice has been issued for holidaymakers: “If you develop symptoms of Legionnaires’ disease within 10 days of departing from Palmanova and Santa Ponca, Majorca you should get medical attention, specifying where you have travelled. This will assist the healthcare professional to make an appropriate assessment of your symptoms and clinical condition, so that appropriate testing can be undertaken. If you develop these symptoms while abroad, you should seek medical attention locally, as directed by your travel insurance provider.”Lessons from the outbreak

Lessons from the outbreak

There are some important lessons we can learn from the outbreak: